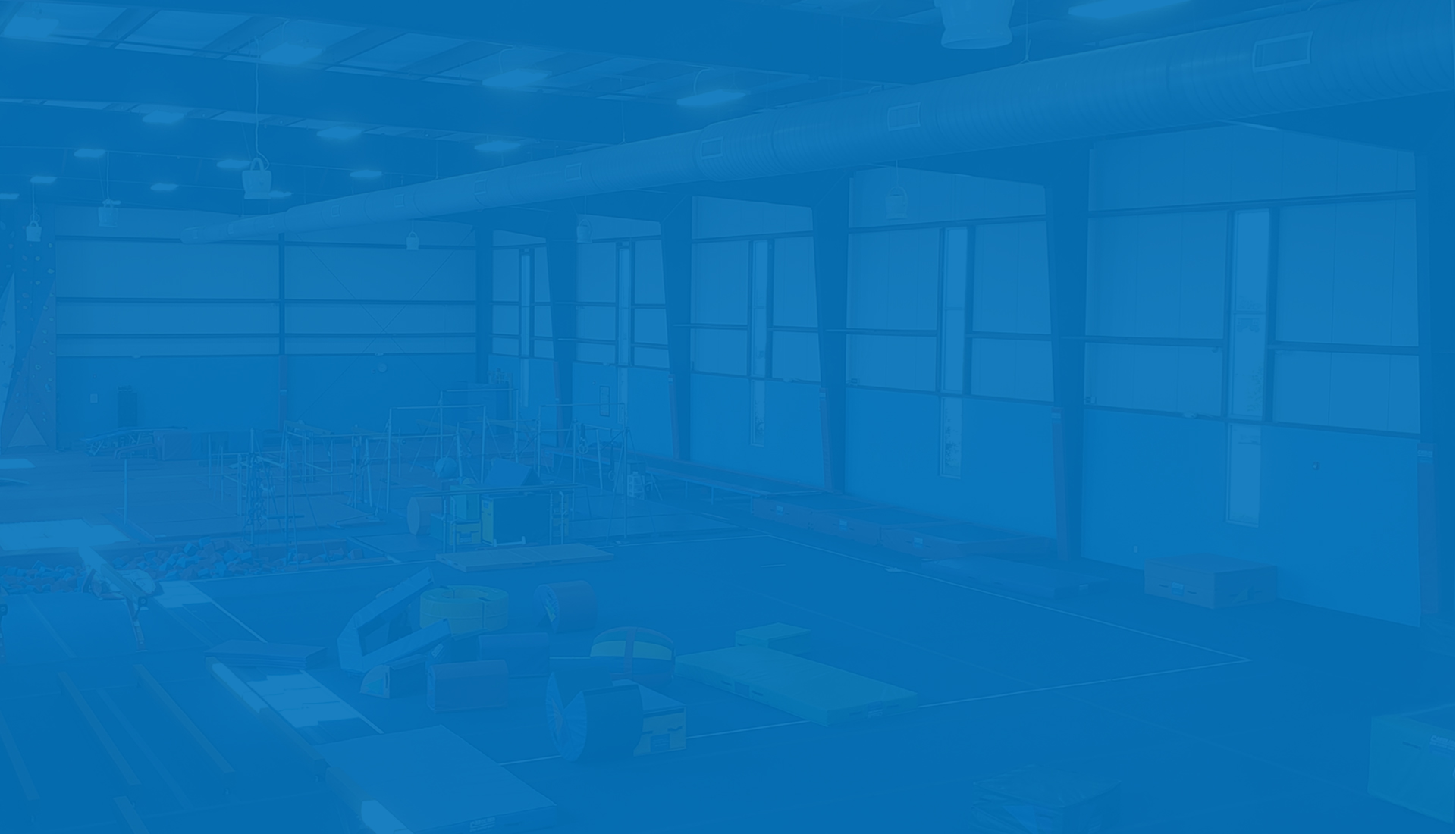 Elizabeth has been involved in gymnastics for nearly her entire life. After retiring from competition while in high school, Liz caught the coaching bug and never looked back! She coached at a local gymnastics club all through college. Upon earning her doctorate in occupational therapy from Creighton University, Liz decided to chase her dream of opening a gymnastics club, where she could share her love of the sport with as many children as possible. In January of 2007, she founded Metro Stars Gymnastics with a total of 5 students. Things picked up from there, and by the year’s end, Liz had a growing program. She was named the Nebraska Occupational Therapy Association’s “Practitioner of the Year” for developing the Special Stars Program here at Metro Stars Gymnastics. In her spare time, she enjoys spending time with her four children, Katie, Juliette, Samantha, and Charlie,  as well as reading, and running.

Erik began his gymnastics career shortly after completing a bachelor’s degree in mechanical engineering at the University of Nebraska. Invited by Elizabeth to do running drills with some compulsory gymnasts, he quickly fell in love with the sport of gymnastics. Shortly after that, Erik served as the Nebraska State TOPs Manager and had the opportunity to take his athletes to the national TOPs test at the Olympic Training Center in Houston, TX. Armed with a passion for sharing the sport of gymnastics with as many children as possible, Erik founded Metro Stars Gymnastics in late January 2006 with five students. In 2015 Erik was selected by the Midlands Business Journal as one of their 40 Under 40 entrepreneurs, executives, and professionals for his role in the growth and development of Metro Stars Gymnastics. Erik holds the prestigious Certified Strength and Conditioning Specialist (C.S.C.S.) credential offered by the National Strength and Conditioning Association (N.S.C.A.). In his free time, Erik enjoys spending time with his wife and four children, Katie, Juliette, Samantha, and Charlie.

Amy has a degree in Visual Communications, 20 years of experience in product and graphic design, as well as 6 years of experience in marketing.  She shares her creative influence through the cool graphics and images that show up on Metro Stars signs, printed materials, and apparel.  Amy has taken the Metro Stars image from ‘middle school art project’ to a cohesive and recognizable aesthetic that helps to illustrate that we at Metro Stars take fun pretty seriously – and boy are we proud of how she makes us look!  Outside of Metro Stars, Amy and her husband, Jeff, have two teenagers at home so please comfort her when you see her.

Since 2020, Allison has been part of the Metro Stars team after relocating from Atlanta with her husband Jon.  Allison has worked in the gymnastics industry for 17 years and continues to connect with kids and families while also applying her expertise to overseeing the Metro Stars staff training program for the last year.  Allison proudly recalls she was once in the same room as Simone Biles, and if she knew Allison like we do, Simone would carry that memory proudly, too!

Cash started coaching part time at Metro Stars in February, 2022, and became the Party and Events Director in May, 2022 after graduating from Midlands University with a degree in Sports Marketing and Management.  Cash grew up in Southern California and loves the beach.  He played middle linebacker for the Midlands Warriors, which makes him the toughest sounding member of the Metro Stars crew – an image that is quickly dispelled by how much fun he has working with gymnasts!

Emily has coached competitive and recreational gymnastics for 15 years after spending 8 years as a competitive gymnast!  For over a year and a half she has applied her expertise to guiding Preschool and Recreational Girls classes in her role as Developmental Director.  Interestingly, Emily owns the Harry Potter book series in five different languages.  Still, she has yet to weave Defence Against the Dark Arts into the Preschool curriculum.

Chances are, if you have enrolled in classes or events at Metro Stars, Hannah has been part of the experience.  Hannah helps provide the backbone that connects kids to coaches, and she does so with a smile.  Her secret?  She draws strength from her plants, cats, and baking.  Her fellow staff members benefit far more from the baking than from the plants and cats!

Maggie started coaching at Metro Stars 12 years ago with no experience in the sport.  She doggedly sought knowledge about coaching and connecting with kids, eventually even becoming a registered Occupational Therapist as well as one of the most knowledgeable coaches on our team!  Maggie has coordinated our Constellations program for 9 years and continues to have the same joyful energy she brought on day one, sometimes breaking out into song and dance without warning!

Minnesota native, Joe Rinaldi, runs our Trampoline and Tumbling program.  He has spent 9 years as a cheerleading coach, 7 years as a tumbling coach, and 6 years as a gymnastics coach.  Joe is a huge fan of cheerleading and gymnastics as well as other sports at the college level.  He employs a data driven approach to career and fun, and loves to put together a good spreadsheet for purposes ranging from organizing T&T program planning to tracking March Madness teams. Woo!

Rebecca became a coach at Metro Stars in 2010 drawing experience from performing baton for 5 years and 6 years in competitive dance.  She became the Xcel Team Director in 2015 and the General Manager in 2022.  Rebecca has worked at all levels of Metro Stars, from birthday parties through all levels of coaching and now staff leadership.  Rebecca loves the farm and hates the dark, two facts that make it easy to relate to her gymnasts!

Taylor spent 8 years competing in gymnastics, 7 years competing in cheer, and 2 years as program director for the Fremont Flyers gymnastics program.  Her role with the Flyers gave her an opportunity to coordinate the competitive Xcel team and help shape their coaching staff.  Taylor joined the Metro Stars team in 2022, and is using her position to expand our Xcel Team coaching resources.  That is exciting!  However, not everything about her is exciting – Taylor would just eat spaghetti every day, if she could.

We use cookies to ensure that we give you the best experience on our website. If you continue to use this site we will assume that you are happy with it.Accept